Find us at all K-Coast Surf Shops

ABOUT US SURF SHOP 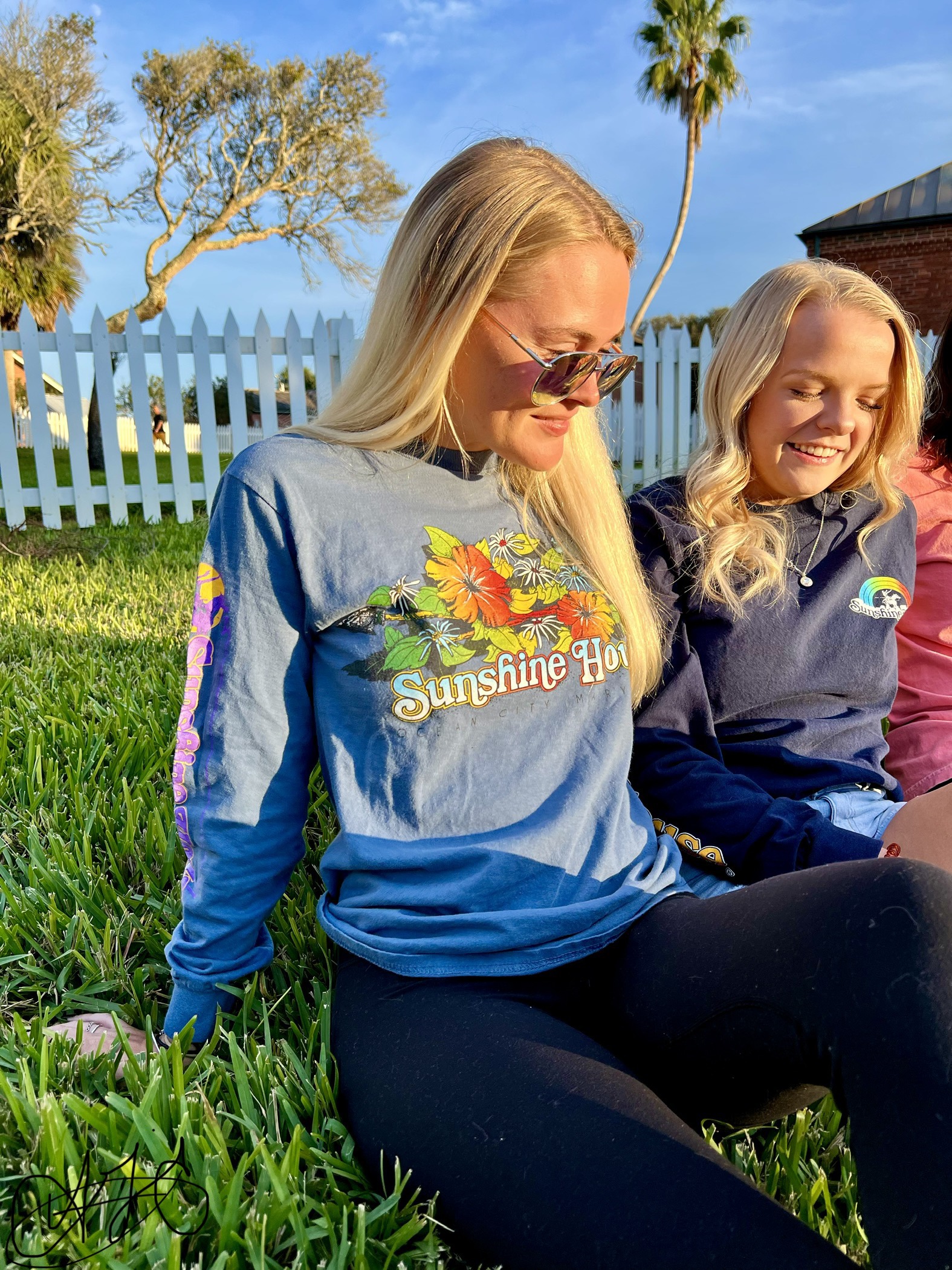 Long considered a cornerstone of the Ocean City, MD surfing subculture, the shop was also a destination for surfers and skaters from around the country.  In the 1970s Sunshine House Surf Shop became known for its iconic “Surf Warrior” long-sleeved T-Shirts, and it’s infamous “Surf Naked” shirts that were actually banned in many schools.  So we began recreating these legendary shirts.  Why not bring one home today?

Why Sunshine House?  We also provide the surf and skate community with the best in hand-made boards, equipment, and ethically sourced apparel.  Because we were made for mountains and waves.
Many well-known surfers and skateboarders have visited Sunshine House over the years including Tony Hawk, Jesse Martinez, Mike McGill, Rodney Mullen, and local legend Denny Reardon.

In the 1970s, Sunshine House Surf Shop was at the height of its popularity. Surfing and skating represented a kind of cool-kid rebellion. The Surf Warrior and Surf Naked shirts that were created by Sunshine House became the stuff of legend. In 2016, we were able to purchase the rights to the Sunshine House trademark. We continue to only use screen printed graphics, on all Sunshine House apparel we produce. This process is true to the original prints and our quality is never compromised! 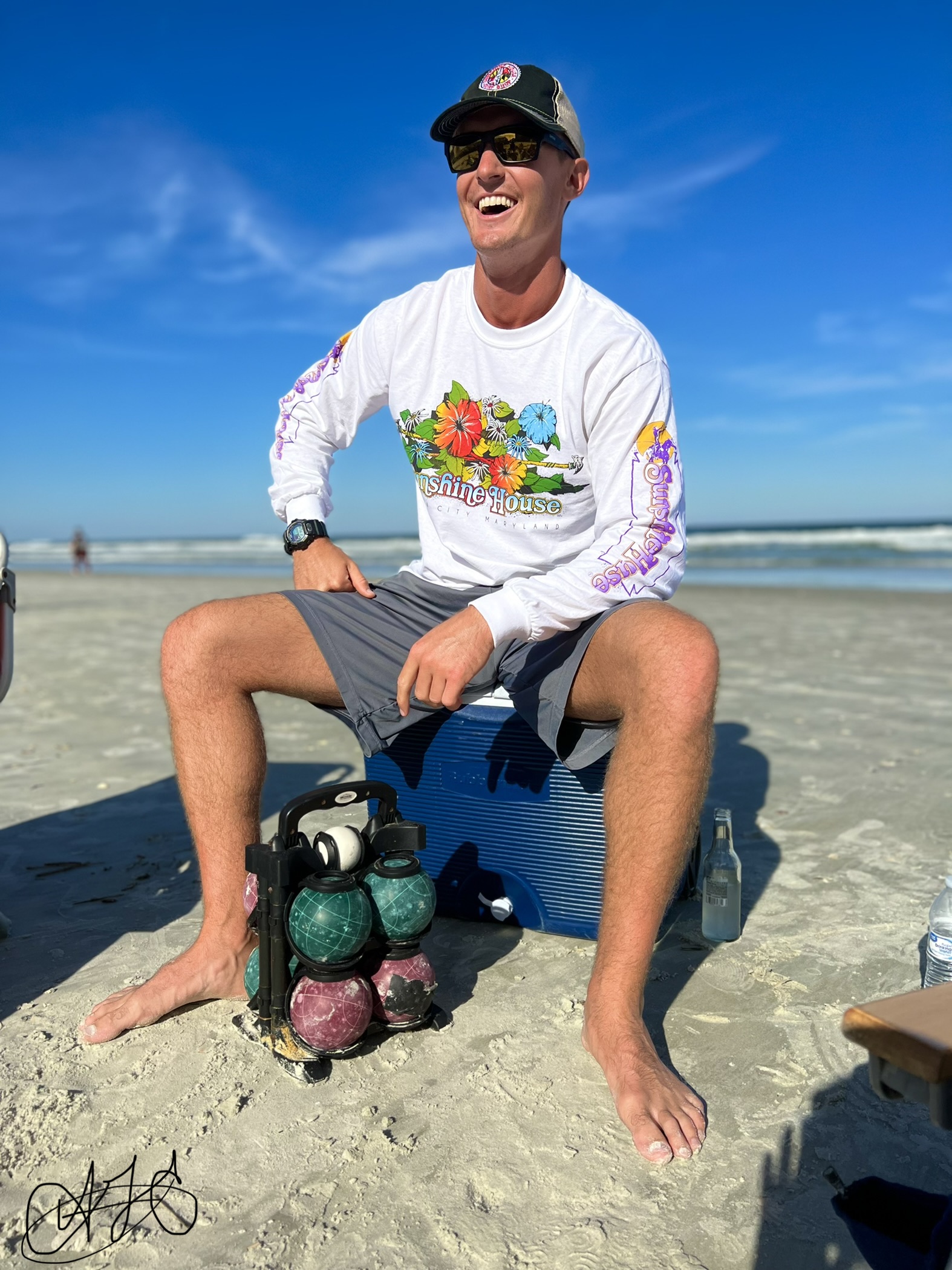